The French government awarded Lum’art the Entreprise du Patrimoine Vivant (EPV) label in recognition of the French company’s exceptional know-how.
The distinction acknowledges the brand’s unique expertise, which spans a period of over fifty years, in creating and manufacturing lights in France.

The Entreprise du Patrimoine Vivant label is a mark of recognition of the French State, put in place to reward French firms for the excellence of their traditional and industrial skills.
Awarded for a period of five years, the label brings together producers committed to the quality of their trades and products.

Alongside its position among the world’s biggest manufacturing powers, France harnesses rare and traditional expertise, often linked to art and culture, as well as strong technological innovation.

Within companies, the cultivation of these quality-based assets makes for detailed manufactured products of high added value, the popularity of which extends worldwide. This is not limited to products from the fashion, beauty, interior design and gastronomy sectors, but also professional, optical and leisure equipment, plus the production of prototypes, which make up some of France’s leading industries. 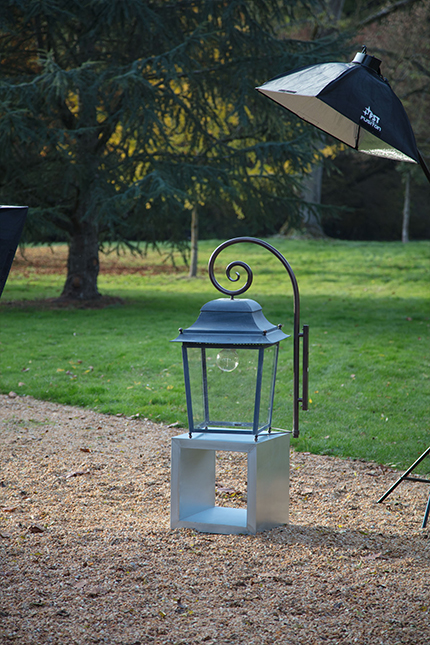